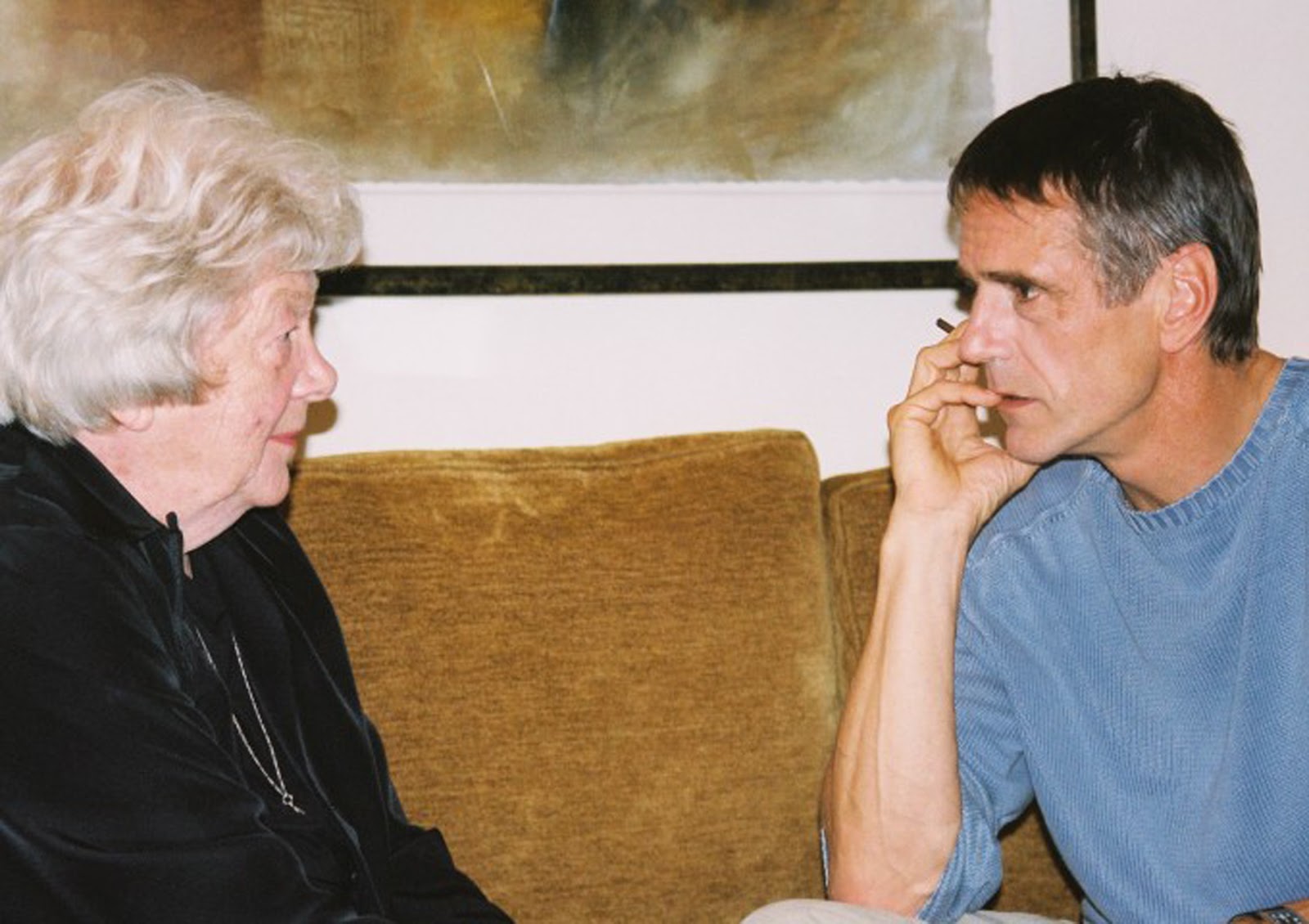 “Spirituality is what you do with those fires that burn within you.” -Sister Elaine

Sister Elaine MacInnes is a Catholic and a recognized Zen master. I have included a brief biography, a film, The Fires that Burn, done about her, and a link to her book on the miscellaneous koans. The picture of her with Jeremy Irons comes from her tenure as the head the Prison Phoenix Trust he founded to introduce meditation in the UK prison system. Now in her 80’s she continues to work with prisoners in Canada through the not-for profit Freeing the Human Spirit which she founded. 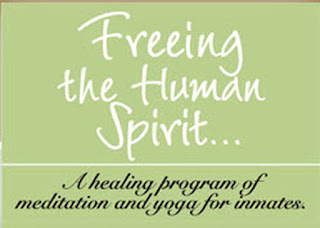 not broken, what do catholicism, zen, yoga & prisons have in common? a profile of Sister Elaine MacInnes by Talya Rubin

The Fires that Burn explores the life and work of Sister Elaine MacInnes - professional musician, Roman Catholic nun, Zen master, and prison activist - and her unusual journey to greater understanding. The documentary retreads 80-year old Sister Elaine's life path of spiritual redefinition, and uncovers the journey from her harrowing days as a body shield and activist during civil war in the Philippines, to her present-day campaign to get meditation teachers into prisons across Canada.

Flowing Bridge, Guidance on Beginning Zen Koans, By Elaine MacInnes. Elaine Roshi took some flak for writing about a koan practice that had been almost entirely an oral tradition, but I see it as her simply starting from the beginning.